Born in Eisleben, Germany in 1483, Martin Luther went on to become one of western history’s most significant figures. Luther spent his early years in relative anonymity as a monk and scholar. In 1517 Luther penned a document attacking the Catholic Church. His “95 Theses” which propounded two central beliefs, that the Bible is the central religious authority,  and that humans may reach salvation only by their faith and not by their deeds, that sparked the Protestant Reformation.

The Church eventually moved to stop the act of defiance. In October 1518, at a meeting with Cardinal Thomas Cajetan in Augsburg, Martin Luther was ordered to recant his “95 Theses” by the authority of the Pope. Luther said he would not recant unless scripture proved him wrong. He went further stating he didn’t consider that the papacy had the authority to interpret scripture. The meeting ended in a shouting match and initiated his ultimate excommunication from the Church.

In March 1521, Luther was summoned before the Diet of Worms, a general assembly of secular authorities. Again, Luther refused to recant his statements, demanding he be shown any scripture that would refute his position. There was none. On May 8, 1521, the council released the Edict of Worms, banning Luther’s writings and declaring him a “convicted heretic.” This made him a condemned and wanted man. Friends helped him hide out at the Wartburg Castle. While in seclusion, he translated the New Testament into the German language, to give ordinary people the opportunity to read God’s word.

Reformers made heavy use of inexpensive pamphlets as well as vernacular Bibles using the relatively new printing press, so there was swift movement of both ideas and documents. By 1530, over 10,000 publications are known, with a total of ten million copies. The Reformation was thus a media revolution. Especially effective were writings in German, including Luther’s translation of the Bible, his Smaller Catechism for parents teaching their children, and his Larger Catechism, for pastors.

Join Maranatha Tours in 2018 on our
“Martin Luther Pilgrimage” Starting At $3,099
All Inclusive from New York!

Follow the steps of the reformer Martin Luther. From Frankfurt to Berlin you will appreciate the ones who taught us our theology that we live by. We have added a Pre Extension to Amsterdam and a Post Extension to  Augsburg. 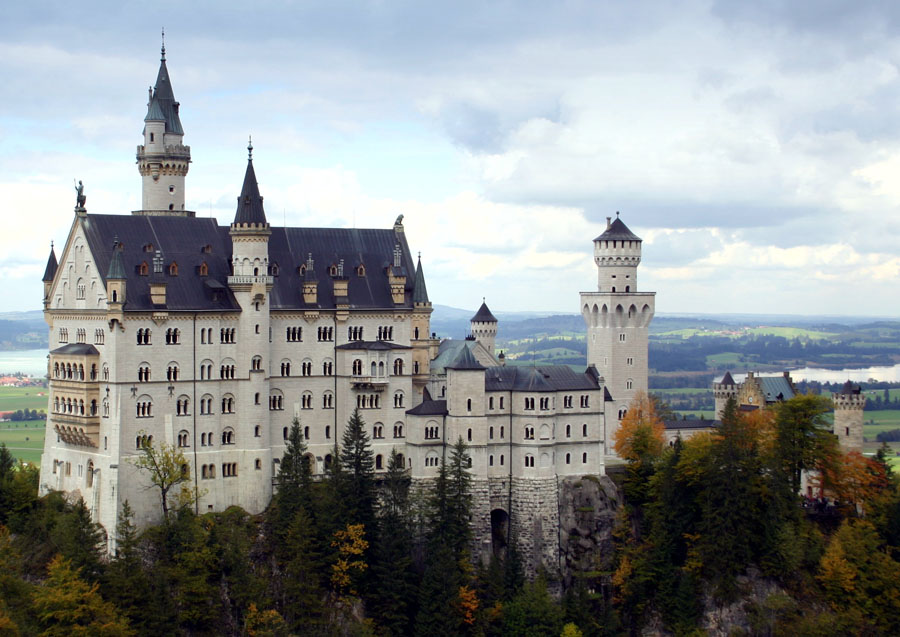