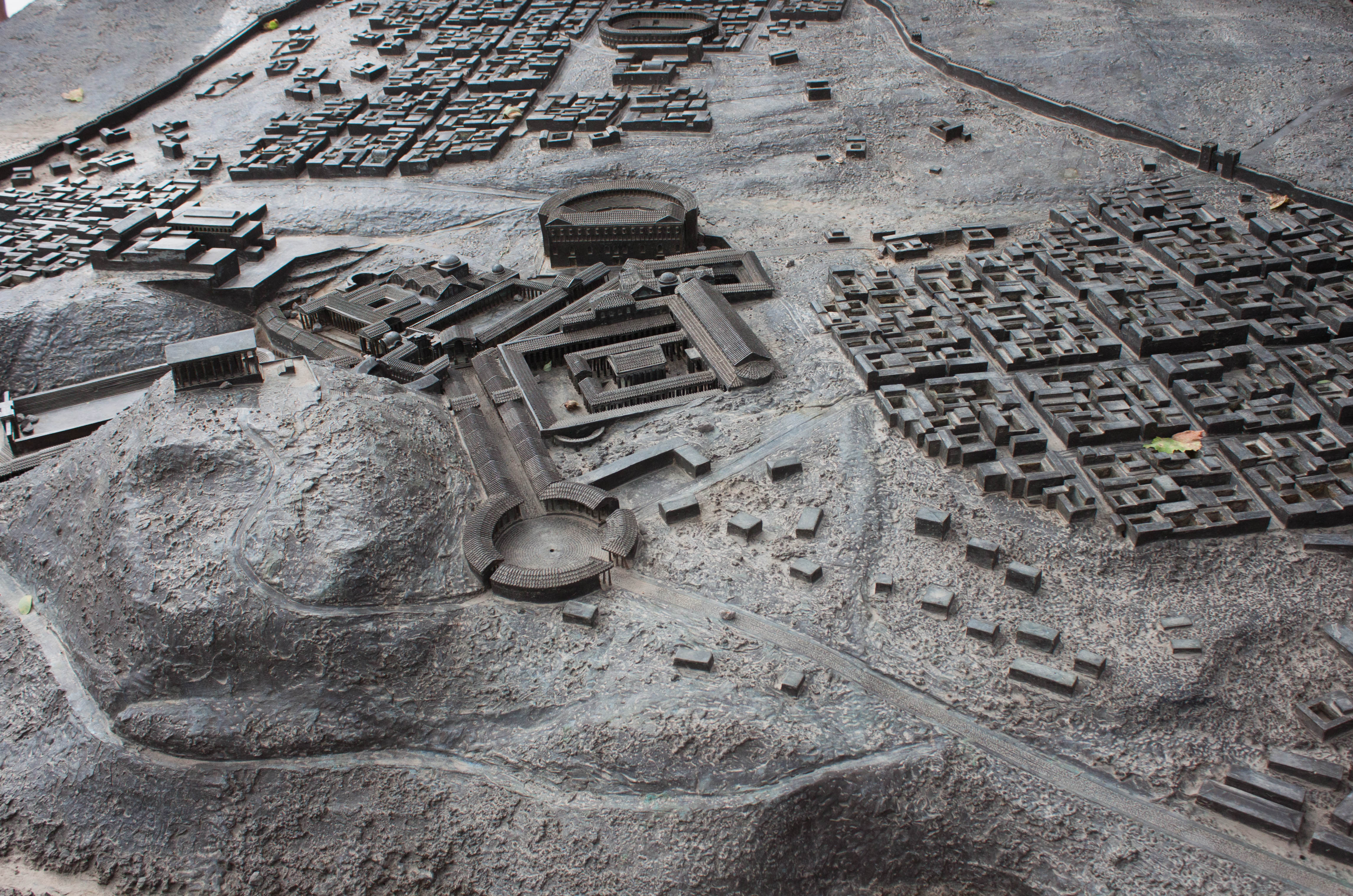 The Tower of David Museum received a bronze medal for its Virtual Tour as part of the closing ceremony of the International AVICOM Conference. The 360-degree audiovisual tour highlights the breathtaking views of Jerusalem, the magnificently restored citadel as well as a tour inside the guard rooms that shows the permanent exhibition of the history of Jerusalem. The virtual tour can be found on the Tower of David Museum website here as well as an explanatory video in English about the tour.

Maranatha Tours can take you there sign up today