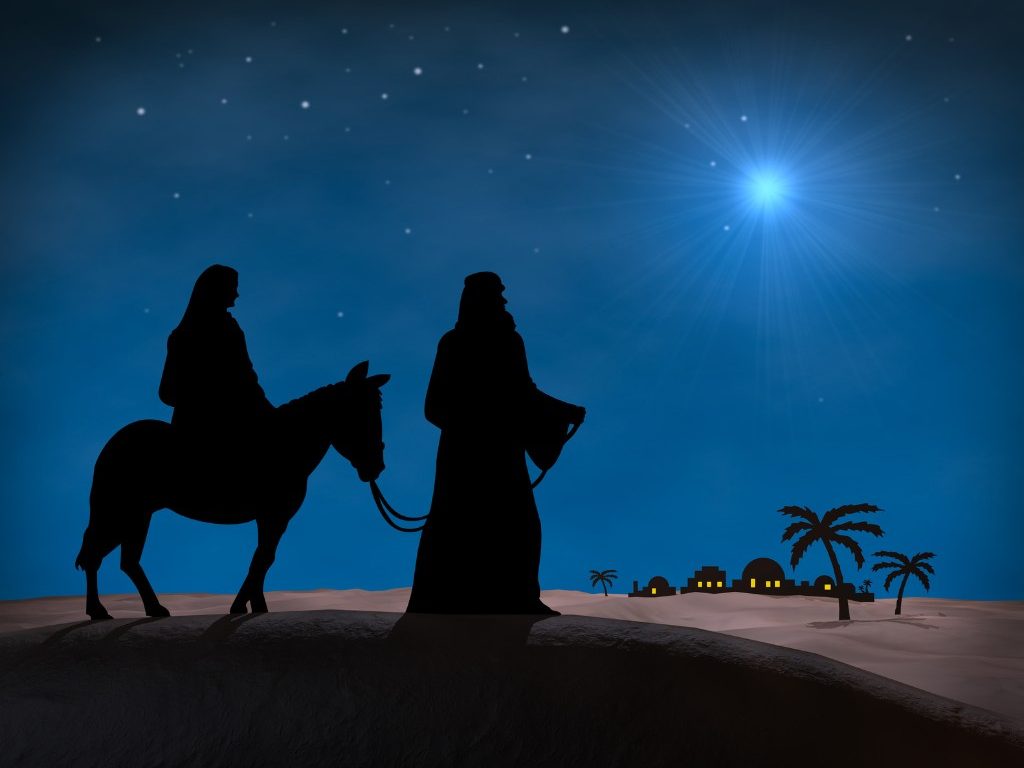 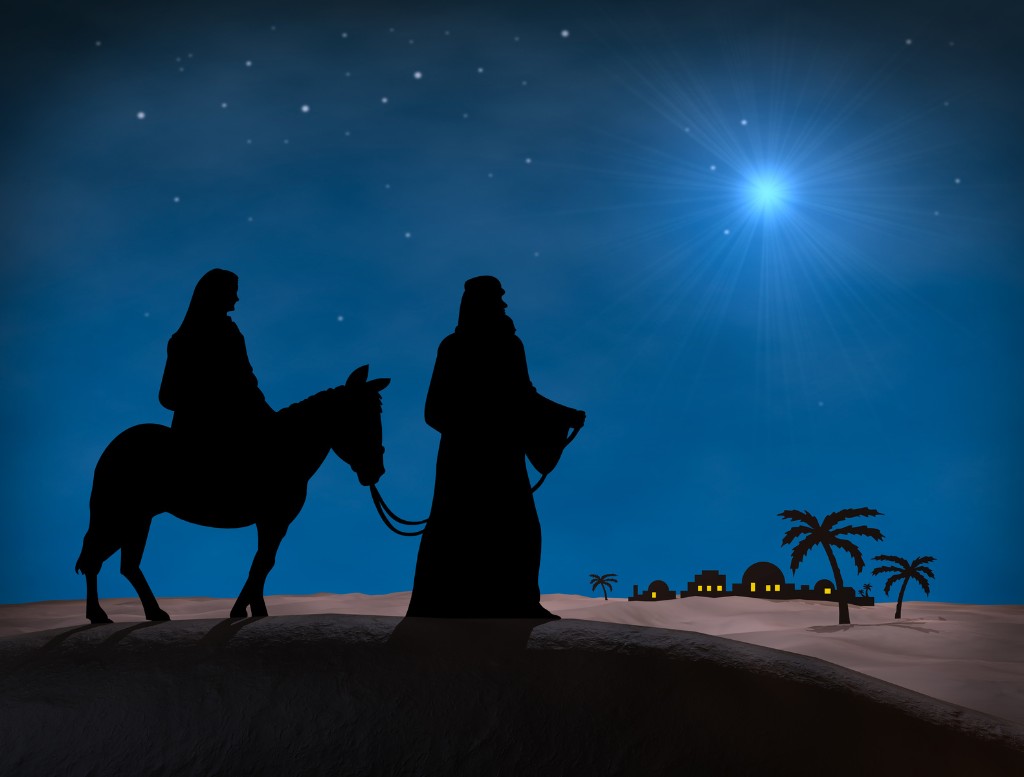 Celebrate Christmas in The Holy Land

What better way is there to observe Christmas than in the land where it began? Whether taking part in the festivities in the ancient city of Jerusalem, attending Mass in the Basilica of the Annunciation in Nazareth, visiting iconic Christian sites in the Galilee, or participating in the Holiday of Holidays Festival in Haifa, there’s no doubt that spending Christmas in Israel is a truly one-of-a-kind experience.

Some of the events taking place during the holiday season include:

A festive concert to celebrate both Chanukah and Christmas, performed by the Galilee Orchestra, Upper Galilee Choir and singer Keren Hadar. The concert will take place at the Industrial Park in Nazareth and guests will be offered wine.

Christmas Eve starts off with a massive parade drawing in thousands of participants from various youth groups together with leaders of Christian communities, held through the main street of Nazareth. The evening will include a fireworks display sponsored by the Ministry of Tourism, and a Christmas Mass in the Basilica of the Annunciation.

All the Catholic Churches will celebrate Mass. At the Basilica of the Annunciation, the first Mass will begin at 7AM, with a festive Mass taking place at 10AM

Christmas Holiday Bazaar at the YMCA: A lively fair of stalls full of original Christmas goods and crafts including a giant Christmas tree, music from the tower bells, Santa Claus, snow machines and workshops for children.  The YMCA on Jerusalem’s King David Street is a city landmark, its wonderful art-déco design by none other than the architect of the Empire State Building! ymca.org.il

Christmas Carols Concert at the YMCA: The Annual Christmas carols concert includes the Jerusalem International YMCA youth choir and soloists from the Israeli Opera. The grand finale will be a sing-along, where the conductor will lead the audience in familiar Christmas hymns and carols. ymca.org.il

From November until January, the old Jaffa port will be adorned with magic as it hosts the first ever Christmas Market in Jaffa, in collaboration with the Israeli Food Channel.  A spectacular Christmas tree, beautiful lights and snow cannons are only a few of the holiday traditions that will set the mood for this winter festival. The Market will host dozens of stalls packed with fresh local produce, unique delicacies from local chefs and holiday gifts. The fair will also feature special cooking classes taught by top Israeli chefs, live music and more.  www.tel-aviv.gov.il

Haifa celebrates a unique and special event, the “Holiday of Holidays” festival that is taking place for the 22nd time December 8-24, 2015.  This holiday event combines the celebration of three religions: Judaism, Christianity and Islam. “Holiday of Holidays” activities are held during the weekends, and they symbolize the values of coexistence, living together in peace and harmony, and the mutual respect of all six religions in the city. The festival will include an antique fair, an arts and crafts fair, live music, and special authentic cuisine prepared by residents of Wadi Nisna. It will take place in the Arab Wadi Nisnas neighborhood and extends to the German Colony at the foot of the Baha’i’ Gardens.

If you would like to be home for Christmas, you can join our November 29 – December 6, 2016 Holy Land Tour. With a Special night where you will be surrounded by other Christians and take part in the Bethlehem Tree Lighting in Manger Square! Sign up today!