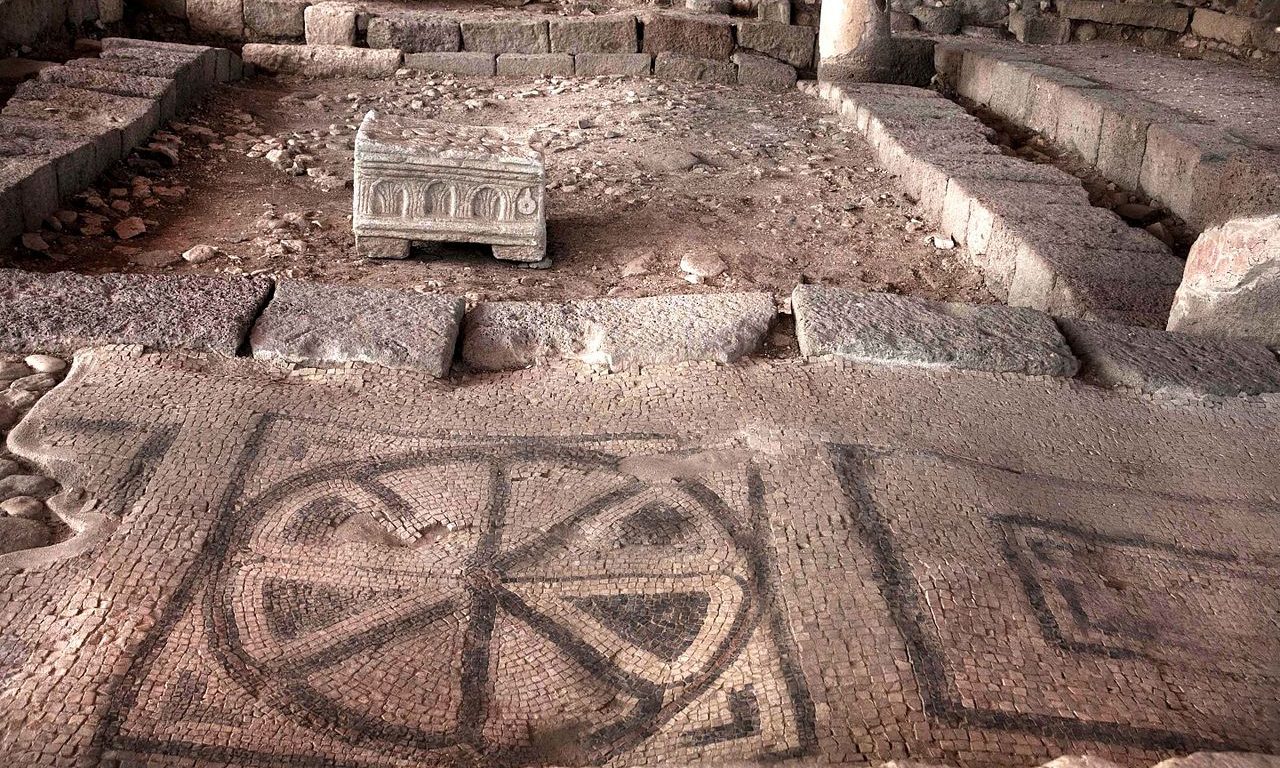 Magdala is an ancient city on the shore of The Sea of Galilee.  We have added this recently opened Archaeological site to many of our tours because we believe Magdala lies at a very strategic location relative to Christ’s journeys. It is the connection point between Wadi Hamam, which leads to Cana and Nazareth, and the rest of the lower Galilee and the Sea of Galilee. It is reasonable to assume that Jesus  would have passed or stopped at Magdala several times on his travels up and down the hills of the lower Galilee.

The discovery has uncovered an ancient synagogue called Migdal Synagogue“.  It is the oldest synagogue found in Galilee. We believe that Jesus was an itinerant preacher who started his early ministry around the Sea of Galilee and in the Lower Galilee by preaching in synagogues, he would have preached in that synagogue

Magdala is also believed to be the birthplace of Mary Magdalene.  Jesus’ connection with Mary Magdalene (who was one of his most important followers) is  mentioned several times in the gospels.

Our tours will stop to view the past on ongoing excavations and see the archeological discoveries found at Magdala .  Viewing these discoveries in person brings more of the Bible and Jesus’ teachings to color. 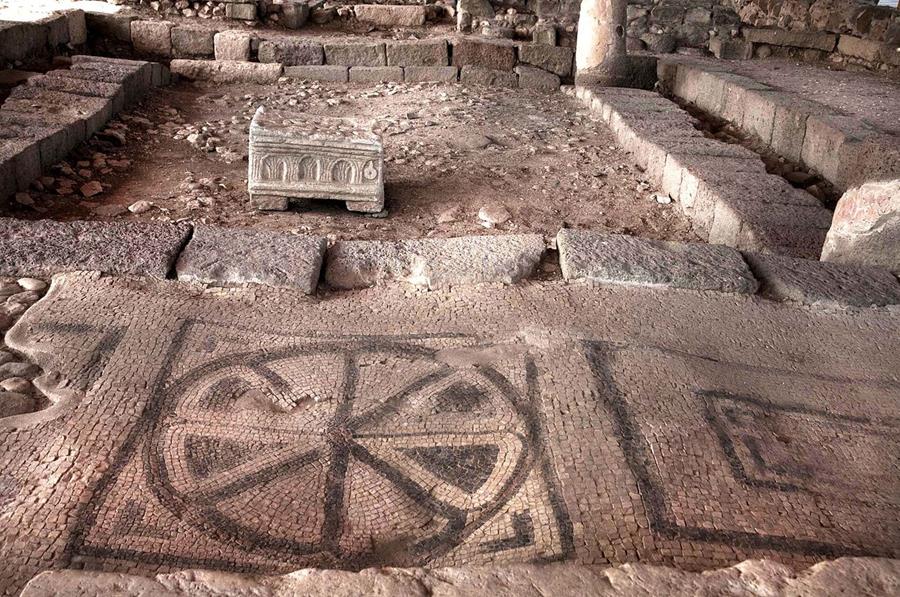 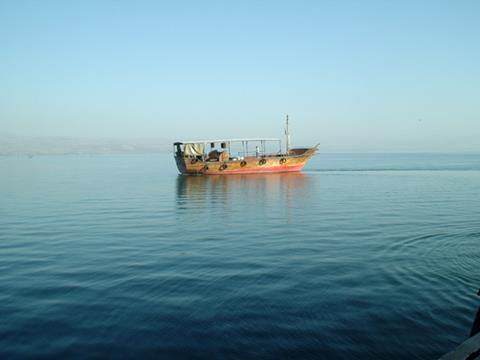 Join one of our monthly Holy Land Tours starting at $2499

Register for Your Tour