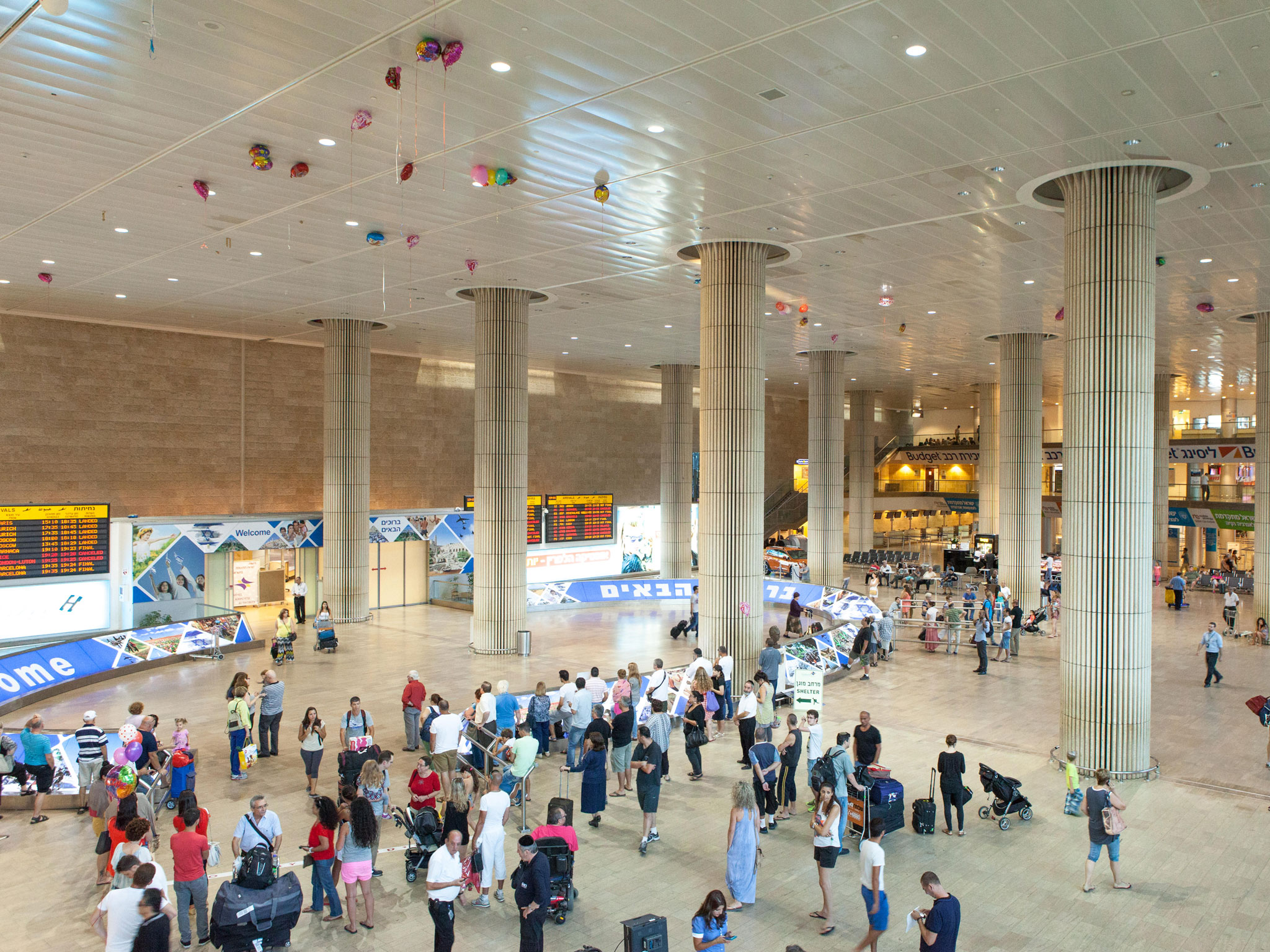 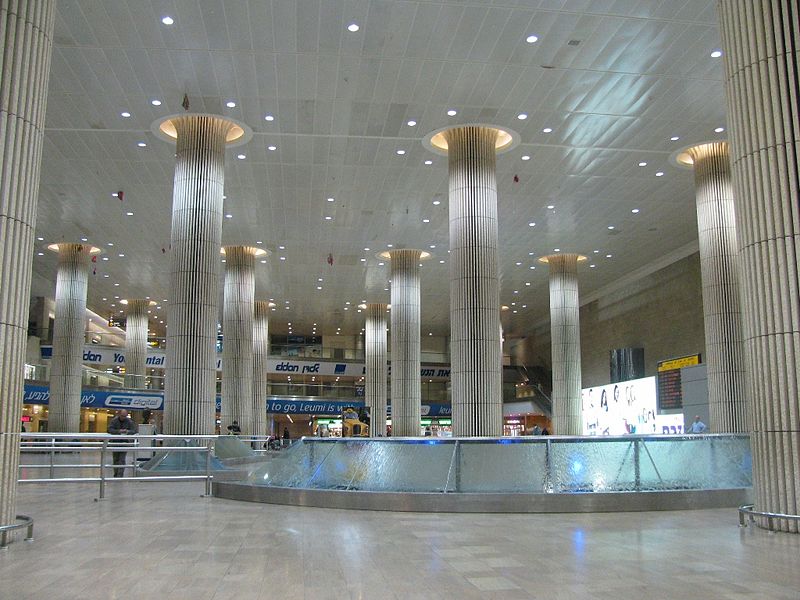 IN THE WORLD – AND ONE OF THE WORLD’S MOST SECURE.

As 2015 draws to a close, Condé Nast Traveler lists some of the best and the worst of travel experiences that the world has to offer.  In December, the magazine released a list of the top ten international airports as ranked by Condé Nast Traveler readers – and Ben Gurion Airport, Israel was listed number 4, preceded only by Changi Airport (Singapore), Hong Kong and Dubai in the top three slots.

It was noted that Ben Gurion Airport is known “primarily for being one of the world’s most secure airports, 15 million passengers passed through here in 2014 and it has consistently won awards for best airport in the Middle East.”

Ben Gurion Airport, named after the first Prime Minister of Israel David Ben Gurion, is Israel’s busiest international airport for both people and freight and is located midway between Tel Aviv, with connections by road, bus routes and train, and Jerusalem, with road and bus connections.  The airport has two main terminals since it was renovated and expanded in 2004.

For a full list of the CNT top-ten international airports: http://www.cntraveler.com/galleries/2015-12-01/the-10-best-international-airports-readers-choice-awards-2015